Hello and Goodbye: Two simple words that can improve relationships 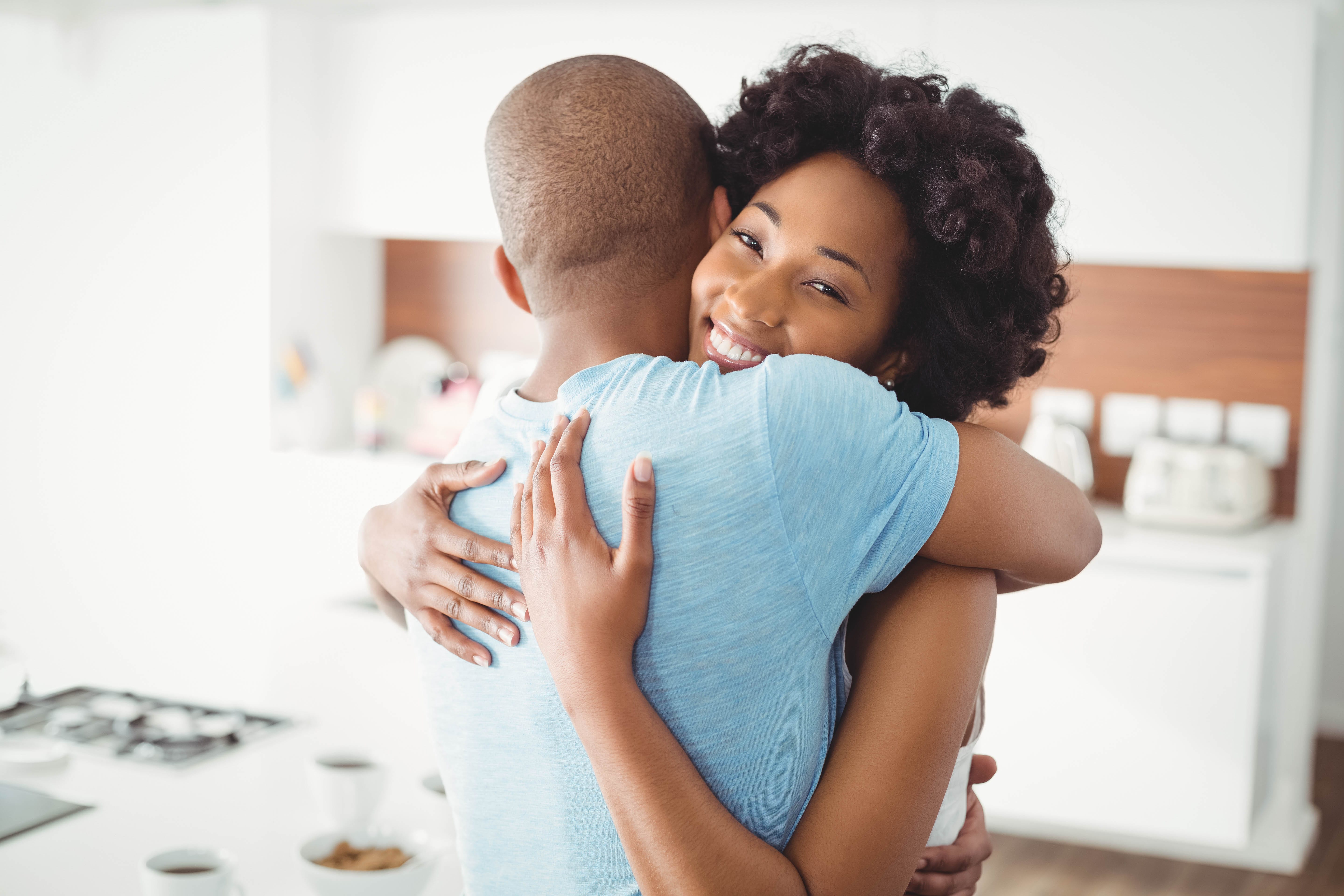 It was a Wednesday evening, around six, and the love of my life walked through the front door – as had hundreds of times before.  I was busy multi-tasking my monotonous weeknight routine cooking dinner for 5. Two kids were frantically tugging on my damp apron chanting in high-pitched squeals, “Mom! Mom! Mooooom!!”  Inside I was happy that my love was home, but I was so focused on dinner and the kids that I didn’t take time to greet him, not even a wave of my hand to indicate a “hi.”  I knew l would connect with him later when the kids went to sleep. I would greet him then.

Later that night after the kids were finally asleep, my love turned to me asking if I was mad at him.  I assured him I was not and that I was just worried about getting dinner on the table, cleaning up, laundry, homework – the list goes on. It was then that I realized he wouldn’t even be asking me this if I would have taken the 5 seconds out of my routine to stop what I was doing to greet him. He would have known I was happy he was there because this simple act of acknowledgement would have shown it. The next night, my love came through the door – as he has hundreds of times before.  I made it a point to stop what I was doing to greet him properly. Later when I asked him to run to the store for milk, I also made sure to see him off by simply saying, “Bye! I’ll see you in a bit!”

What is so important about saying hello and goodbye?  Most people exit and arrive in their homes many times in a single day. A secure relationship can be defined as one in which there’s an inward knowledge that your significant other loves you, cares for you, and will be there when you need them. Often times it makes people feel more confident in who they are as a couple when they acknowledge each other’s arrival or departure. There’s something sacred in the simple act of stopping, pausing, and using salutations with the ones you love.

So the next time your loved ones come or go, stop and greet them. I know I sure will! This small gesture can help reassure them that you care and they are loved. It’s a simple way to strengthen, protect, and invest in the ones you love most.