The Pain of People Pleasing 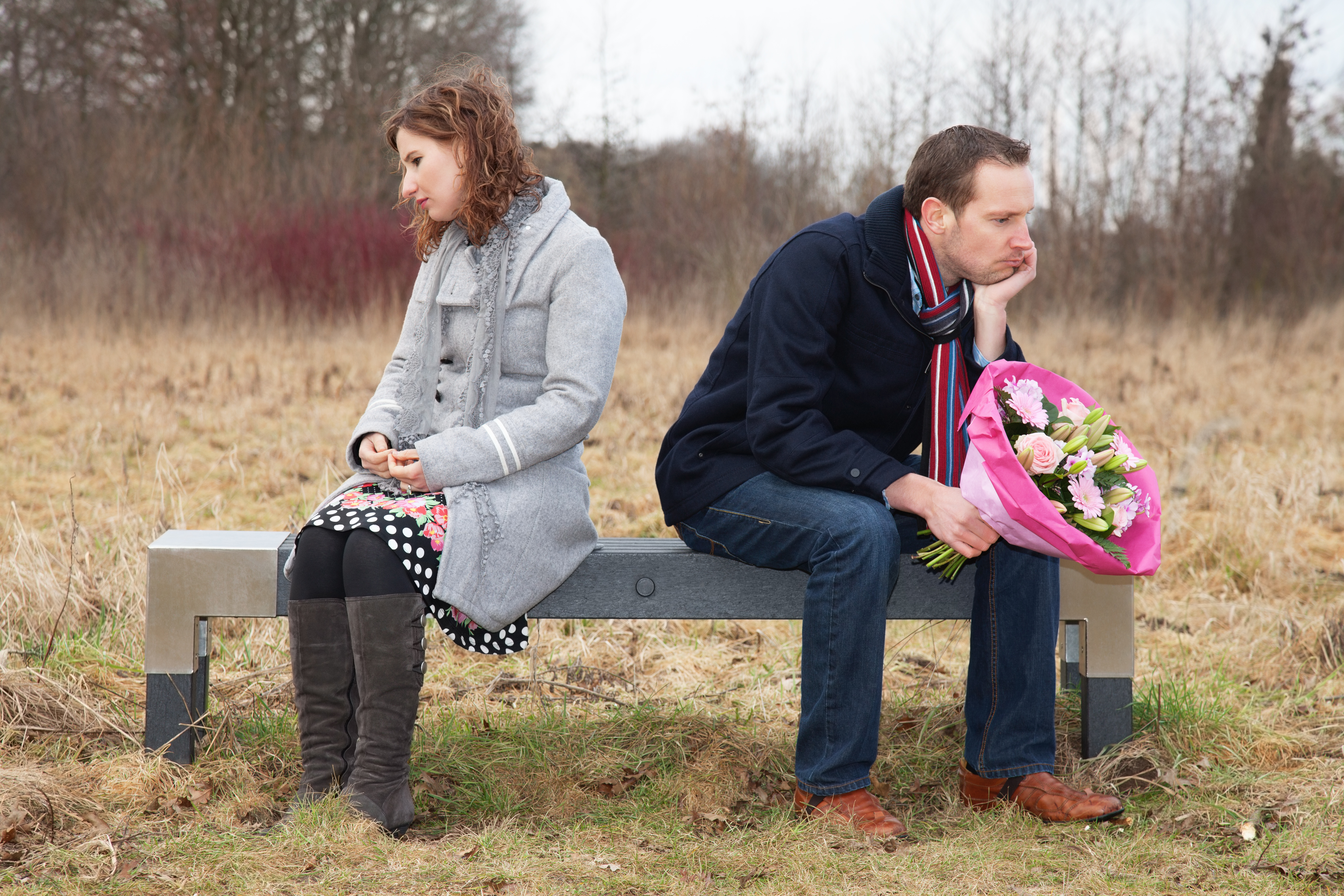 People pleasing can come easy when we want to show someone we love them. We tend to enjoy pleasing others with blessings such as gifts or meeting their needs. But sometimes pleasing can become difficult and detrimental when our motive is no longer based on love but rather driven by fear.

There was a young woman who loved her family and pleasing them was second nature to her. But as the years went on, she realized she wasn’t pleasing them for herself anymore, but rather out of fear and what they expected of her. She was tired of sacrificing her wants and needs for the sake of her family. She feared if she took care of her own needs she was being selfish, she could be criticized or made to feel guilty. She drifted into depression, despair, and hopelessness, losing her own identity. She began to recoil from her own desires and wants. Her identity operated on how well she pleased others. If she could keep them happy she didn’t risk the relational crisis. But what about her heart?  Resentment brewed. She lost herself in the deluge of fear. Who was she anymore?

We can be secure in Jesus’ unconditional love and acceptance of us for who we are. 1 Peter 2:24 says: “He himself bore our sins in his body on the tree, so that we might die to sins and live for righteousness; by his wounds you have been healed.” Jesus painful death and perfect sacrifice ended God’s wrath against us.  Colossians 1:22 says that you have been reconciled “by Christ’s physical body through death to present you holy in his sight, without blemish and free from accusation”. If you are cherished and set apart without a stain or imperfection and have no record of wrong, then your identity can be secure in Christ.

Out of this Biblical truth, we can make decisions that are not going to cave under the pressure of other’s responses. Not letting it be blown by the wind of someone’s emotions, but rather what God thinks of us. If someone’s response is negative, we can stand it because we are anchored in Christ. We have the freedom to make hard decisions even if it causes someone else discomfort. What matters is what God thinks of us and wants us to do, not those around us. Do what’s pleasing to Christ and ourselves, not what’s pleasing to others.