Roadmap for the Wonder Years 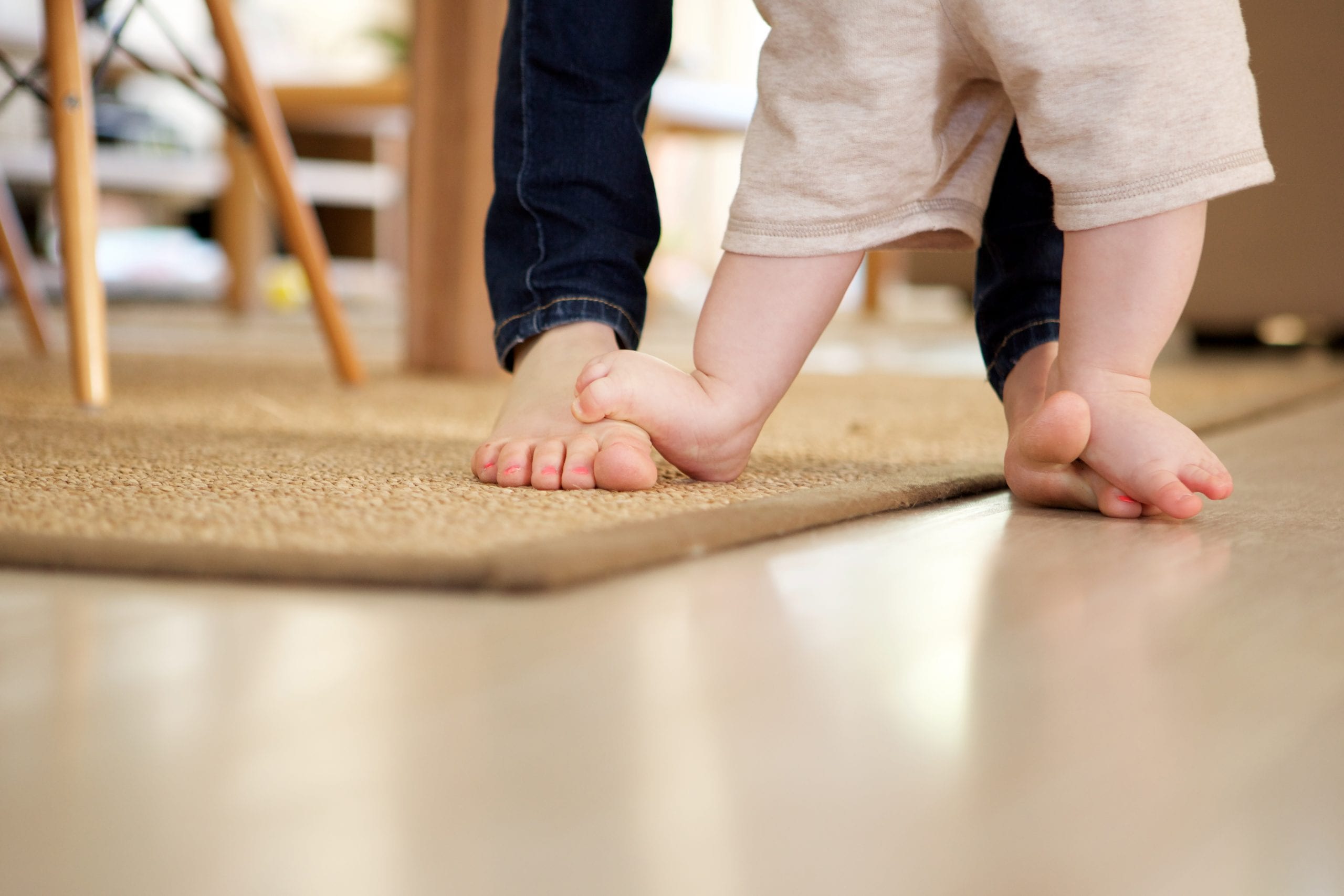 Have you ever selected a path in life and all you see in your future are your hopes for what it will be? Then the opportunity arrives and there are all these intricacies and nuanced outcomes you hadn’t even considered?

When we imagine our children as babies, we often don’t think about the sleepless nights filled with feedings or worry.  No one shares the specifics of those toddler years, that their tantrums are nothing personal to you the parent.

Famous psychologist, Erik Erikson, studied development across the lifespan and determined eight stages that each individual passes through as they age, from infancy to adulthood.  According to Erikson, the new-found independence your child begins to display in the toddler years is the result of a successful completion of the first stage – Trust vs. Mistrust.  As a parent, you’ve created a space where the child has learned their needs will be met and their world is safe.

Next stop is the “terrible twos/threes.”  It’s titled as such because your child seeks to explore their independence.  It’s the stage where their favorite word is often “No.”  In order to facilitate your little one’s successful transition through the second stage of Autonomy vs. Shame & Doubt, provide opportunities for them to be independent.  Allow them the opportunity to make choices, reassurance as they attempt mastering their choices, and praise for their successes.

Success through the previous two stages has landed us in a space where exploring their talents and ideas are important. This is when they love to dress as superheroes, princesses, and doctors. There are top secret missions and tea parties. This is also the time when resistance can persist if safe choices aren’t offered. This third stage of Initiative vs Guilt requires parents and caregivers to limit over-direction.  Too much leads to lack of confidence.  They will either learn mistakes are expected, no big deal, and try again.  Or they will learn mistakes are bad; I am bad.  Responses to their mistakes will determine their effort going forward.

Ages 6-11 is the longest stage thus far; this is the stage where their world gets bigger, friends and social circles and performance become more important. The fourth stage of Industry vs. Inferiority is where the right balance of unconditional love and encouragement is what’s needed. Excessive praise will promote arrogance; confidence is obtained by encouragement.  Parents focusing on effort versus outcome will facilitate a growth mindset.

I will leave you with this:  your child is going to get older.  These stages provide a roadmap of what to expect.  Even though it often saddens us to see their dependence on us decreasing, their increased desire to explore the world and be independent is confirmation of their successful development.  Also remember that no child is cookie cutter; our life experiences are all different.  So give them space to be and create a space with balanced boundaries, love, and safety.  This is what gets them (and you) through the wonder years.

Schedule Some Rest and Self-care
September 21, 2021