The (Power) Struggle is Real 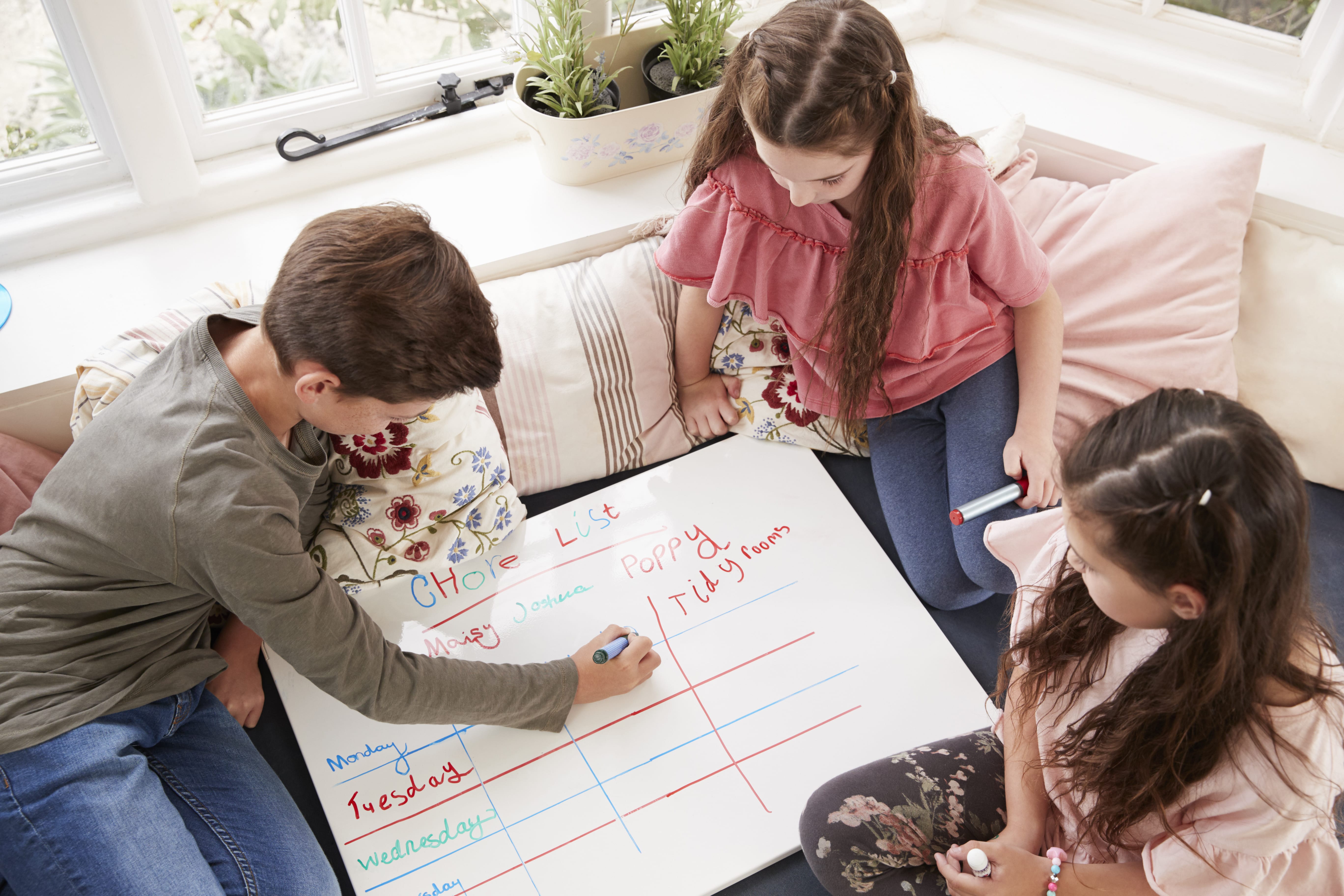 As I sit with parents before meeting their children for the first time, I often hear the same things over and over: “It’s a constant power struggle. I can’t trust them to do anything on their own, and I’m exhausted from always having to step in.” This repetitive topic doesn’t come up because the parent or child is failing, but rather because a parent-child relationship is hard and parenting is even harder. For example, there is a constant struggle between trying to allow your child to get themselves ready for school versus realizing you only have five minutes to get out the door, and you need to get them ready yourself. In order to keep the world spinning, parents often take over out of love, necessity, and even frustration. As this dynamic grows, the parent learns to doubt the child’s ability to do for themselves. The child learns they aren’t capable and feel like they don’t have any control.

As I begin to work with these children in the play therapy room, they quickly learn they have some control – and they relish in it. They often jump right into the parent role with great joy, beginning to order me around. When kids feel they lack a sense of control, they fight for it. They begin saying “no” more often. They dig their heels in and grasp at straws to show they too have a voice. The power struggle grows, and with it comes a stress in the parent-child relationship. The cycle continues. Parents feel flabbergasted because they are doing anything and everything they possibly can for their child, while their child is doing anything and everything they can to take back power.

Now the question remains – how do you break the cycle? It’s not easy and it takes time, but there is hope. Take marriage, for example – the foundation and trust of a marriage isn’t determined by vacations, anniversaries, or birthday parties. It is built in the most mundane moments of life: morning routines, nightly dinner, little acts of kindness. The same is true for children. The parent-child relationship isn’t built on the fun exciting moments (although they are great and have value), but they are built in the small moments: everyday routines, schedules, bedtimes.  And little changes to those small moments can have some of the biggest impacts. Small phrases that relinquish some power back to your child can make them feel heard, loved, and appreciated. The strength and capability of your child that had been buried under all of the struggle can also surprise you as the parent.

One of the easiest ways to begin to change the cycle with your child is to give them empowering choices. Asking a question like, “Do you want an apple or a banana for snack today?” They are both healthy fruits, but the child gets to have a say. “You have to clean your room today. Do you want to do it before or after lunch?” By allowing your child to be an active part of the conversation and decision, they begin to feel like their voice is being heard. These questions work to not only begin to allow your child to learn and practice the skill of decision-making, but they begin to slowly melt away at the power struggle that is so ever-present between a parent and a strong-willed child.

You are also able to use choices as consequences. As your child begins to grow their ability to make decisions, phrases like, “If you choose to not clean up your room, you also choose to not have screen time today. What do you choose?” The hard part about this, as with anytime you give up control, is you have to be okay with either choice. They will eventually want screen time again, and, after the 7th day of a meltdown from losing it, they might just eventually choose to clean up their room.

Parenting is hard, and it takes consistency and time. It doesn’t happen overnight. At the end of it all, know your strong-willed child will grow up to be a leader who can fall back on their parents when they make a mistake. They know that their parents love them and believe they are capable.