Parenting in the Digital Age 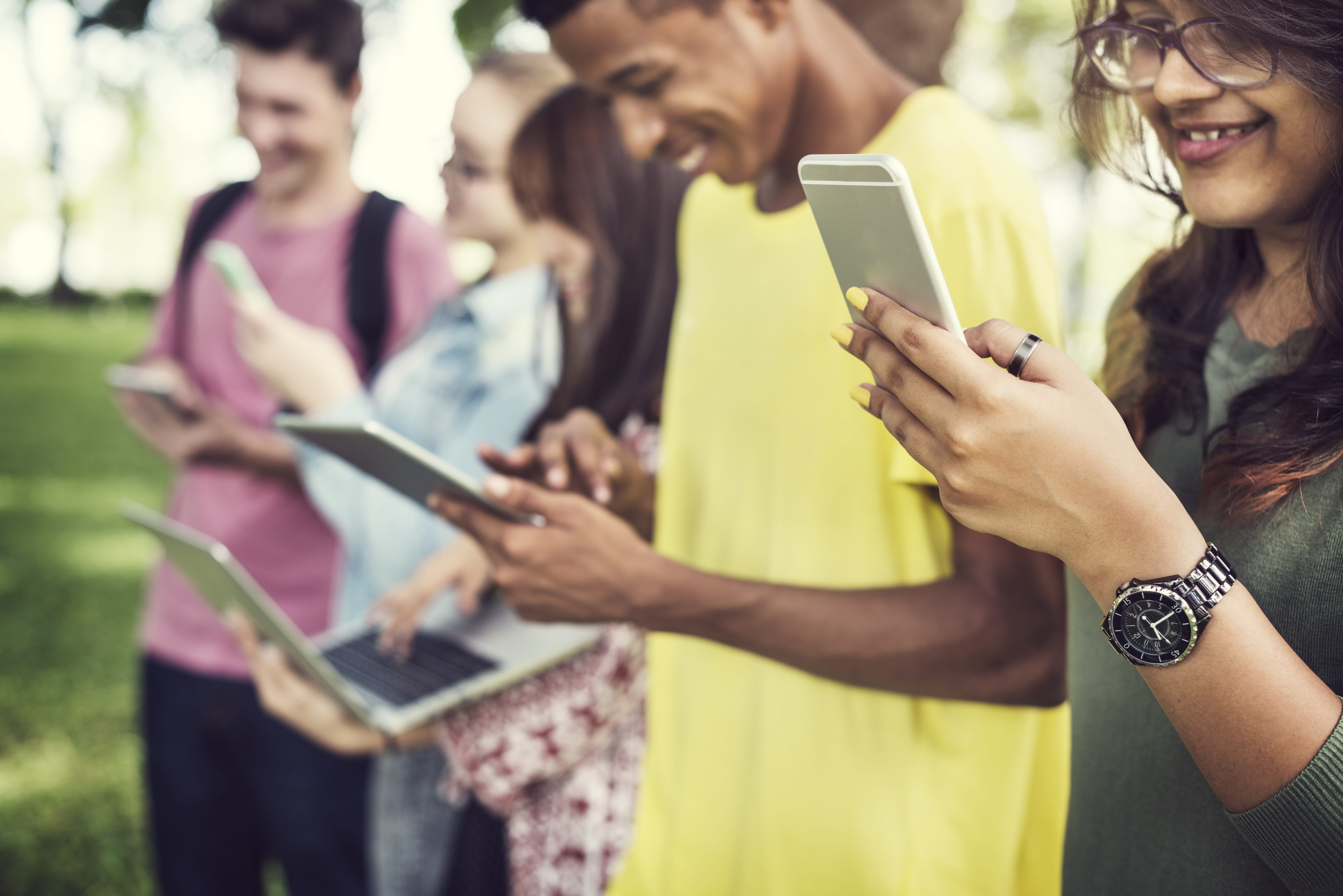 Jean Twenge, a generational researcher, recently released a book called IGen: Why Today’s Super-Connected Kids Are Growing Up Less Rebellious, More Tolerant, Less Happy–and Completely Unprepared for Adulthood–and What That Means for the Rest of Us. Twenge touches base on growing up in the digital age and the effects it has on teenagers today. Her research suggests that since 2012, the year more than 50% of teenagers owned a cell phone, there has been a dramatic shift in their generation – partly good, partly bad.  On the positive side, she notes teens are less violent towards one another, less prone to binge drinking, and less likely to get in a car accident. Along with that, the teen pregnancy rate is at the lowest point in decades, down 40% since the ‘90s. However, the negative side finds this generation is also more anxiety prone, depressed, has a higher rate of suicidal ideation, is far less social than past generations. Twenge also discusses that if you are presently a parent of a pre-teen or younger, the chances of these issues getting worse is only increasing for the future.

So, what do we do as guardians and authority figures? Many parents I have met tend to have one of two responses – burying their heads in the sand or burying their kids’ heads in the sand. If parents aren’t fully aware of the digital world, they tend be naïve and easily give up control. This can be dangerous.  At 18 and younger, the human brain has not developed the filters or the skills to self-regulate something so enticing or addicting.

The second response can be dangerous as well. Sometimes parents who are aware of the digital world try their hardest to keep technology out of their kids’ hands completely. So much of their world today and tomorrow is going to be online.  It is much better to train them to engage it healthily than to shield them from it completely.  Besides, for many of us, the quickest way to get a teenager to do something behind our backs, is to tell them to never do it!

Here are some suggestions on ways to meet somewhere in the middle:

If you feel like your kids’ or teens’ use of devices has become unhealthy and you have exhausted all avenues, reaching out to a therapist can also be a great step to take. I wish you all the best in this new digital world.  Growing up is hard and so is parenting.  My prayer is that the way we use devices is allowing them to serve us – not us serving them!