Trauma: What It Is and How to Cope 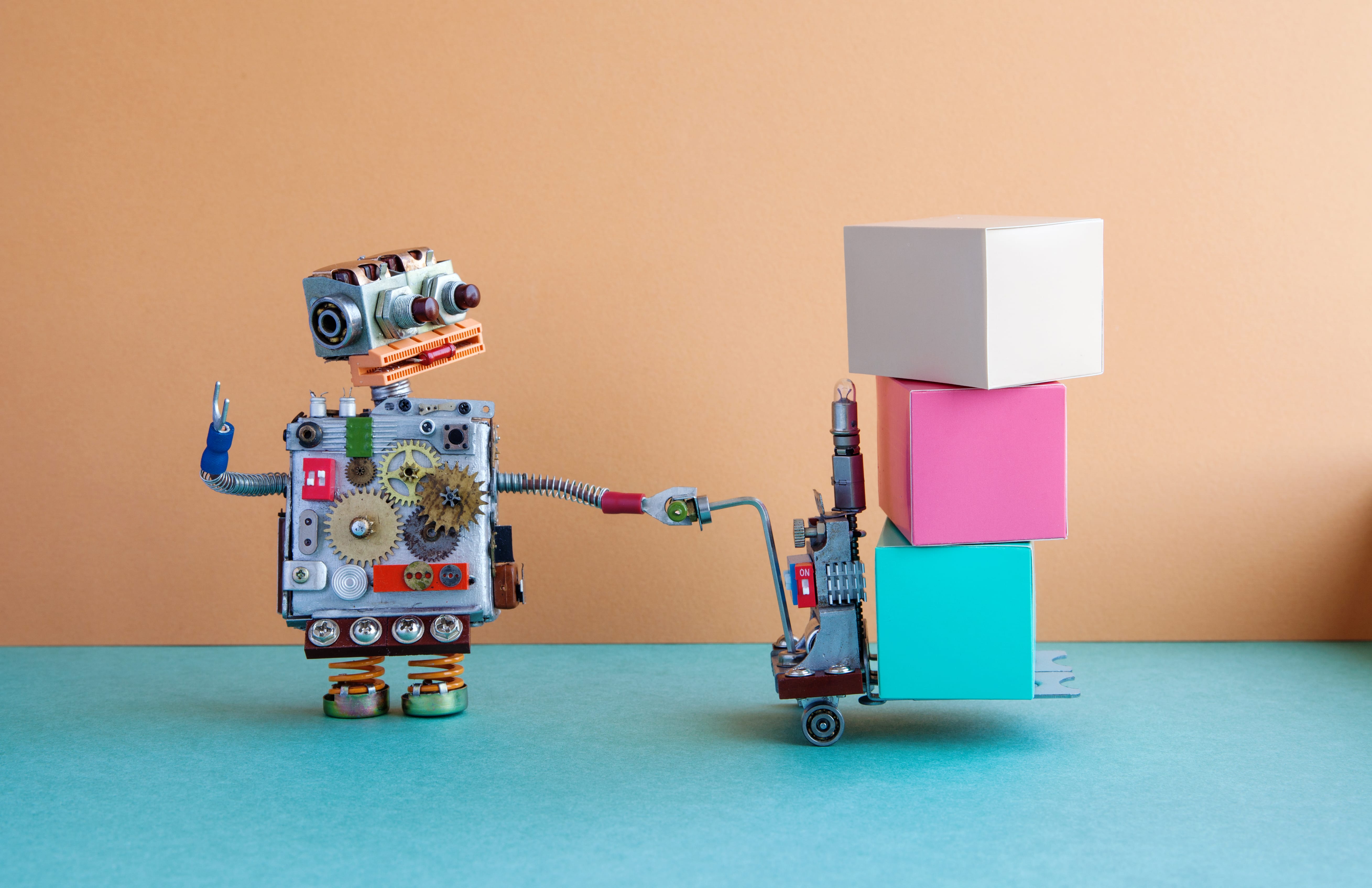 In the Diagnostic and Statistical Manual of Mental Disorders, one criteria for PTSD is “having a near death experience.” As a therapist, I’m not the judge of what is truly diagnosable as “trauma.” I personally believe the true judge of something being traumatic is how our bodies respond to it. Our bodies communicate many messages to us beyond physiological, but we live in a culture in which we train ourselves to ignore, devalue, and even overcome the messages which often causes us to miss them. When this happens, our body finds other louder ways to get our attention.

People tell me something happened to them that was “unbelievable,” “horrible,” or “never thought would happen.” And their body becomes hot; their heart races; their chest tightens, and they have a sudden urge to get away, freeze up, or become enraged. This is their body reacting and turning on their “fight or flight” system. When your body goes into “fight or flight” mode it’s trying to protect you from getting hurt. My father used to tell me to pay attention to the dashboard lights on my car. These lights indicate we should pull over and investigate what is wrong. They are there to protect our car from breaking down or getting into an accident. In a similar way, “fight or flight” mode is triggered to warn us something is wrong and to check it out.

Normal cognitive functioning takes several steps before our brain reacts. The “fight or flight” system has a short cut that is activated by the 5 senses. For example, let’s say that you are walking through the woods and see a bear. The amygdala, the part of your brain responsible for “fight or flight,” will remember what you saw (big brown figure), what you heard (growl, bushes moving), what you smelled (the smell of a bear), and what you felt (running away in fear).  The senses around the traumatic bear event will now be engrained in your brain, and your brain has developed a new shortcut to turning on the emergency “fight or flight” mechanism. Let’s imagine the bear event happened a year ago, and now when you hear bushes rustling, your body suddenly becomes hot, heart races, and you’re overcome with fear the desire to run away. Instead of your brain taking the normal number of steps to determine what is actually happening in the bushes, your senses are triggering your emergency reaction.

No matter what the event, if it was traumatic to you then it was a trauma event. Most people who have experienced trauma do not want to talk about it because it causes intense emotion.  Ironically, research shows that talking about trauma is what helps heal our brains. As we talk about the trauma, our brain is creating its own individual story. When something horrific happens, people often loose sense of themselves. I hear things like, “I am not the same person anymore. There is the me before the trauma and the me now.”  Trauma does change us, but it does not have to change us for the worse.  When we talk about it, the brain is figuring out how the trauma fits into our story and what it means in our story. Once the brain is able to create some sort of meaning out of it, healing can occur. As a therapist, it is quite miraculous to see and experience this process with a client.

Sometimes talking about the trauma is not enough. EMDR, Eye Movement Desensitization Reprocessing Therapy, enables the brain to move the trauma memory from being stored in the “fight or flight” part of our brains to the upper right and left hemispheres. Eye movements (or other bilateral stimulation) are used during part of the session to achieve this. After the therapist has determined which memory to target first, he asks the client to hold different aspects of that event or thought in mind and to use his eyes to track the therapist’s hand as it moves back and forth across the client’s field of vision. As this happens, for reasons believed by a Harvard researcher to be connected with the biological mechanisms involved in Rapid Eye Movement (REM) sleep, internal associations arise and the client begins to process the memory and disturbing feelings. In successful EMDR therapy, the meaning of painful events is transformed on an emotional level. For instance, a rape victim shifts from feeling horror and self-disgust to holding the firm belief that “I survived it, and I am strong.” Unlike talk therapy, the insights clients gain in EMDR therapy result, not so much from clinician interpretation, but from the client’s own accelerated intellectual and emotional processes. The net effect is that clients conclude EMDR therapy feeling empowered by the very experiences that once debased them. (What is EMDR? 2019 EMDR Institute, INC., Htty:www.emdr.com/what-is-EMDR/)

I imagine that memories are like little boxes in our brain – each box has a memory and is stacked in a nice quiet place. Traumatic memories are like a jack in the box, with a big figure jumping out of it, taking up attention from the other boxes. It makes all sorts of noises and tries to spring out and touch and disturb the other boxes. EMDR does not make the trauma go away or erase the memory – it takes away the jack in the box effect.  The trauma can become a significant memory in its own box, stacked and undisturbed in a quiet place.